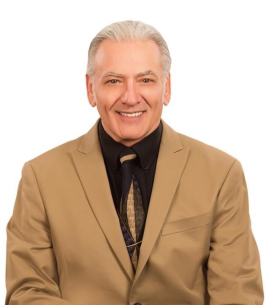 Tom graduated from Ranum High School in Denver in 1968. He began working for Frontier Airlines soon thereafter, which fed his love of travel. He developed a strong passion for alternative health practices. He and his family moved to Durango, CO and opened A Health Forest in 1982. Over the next 33 years, Tom helped numerous people through his nutraceutical knowledge and energy work. He was adored in the community for his ability to help where modern medicine could not. He became a Master Herbalist and developed formulas that are still sold nationwide. Tom also enjoyed riding his Gold Wing, fast cars and all things metaphysical.

In addition to his parents, Tom is predeceased by his sister, Juanita. He is survived by his sons, Sean Gupton, James Gupton, Dustin Slade and his favorite daughter, Alyssa Scritchfield, along with their spouses and 5 grandchildren. Family, friends and others whose lives were touched by Tom are invited to share comments, stories and photos with his memorial page https://www.marksfuneralservice.com/memorials/thomas-slade/4289815/obituary.php

A memorial service will be planned at a later date. Cremation was arranged and handled by Mark's Funeral & Cremation of Windsor, CO.