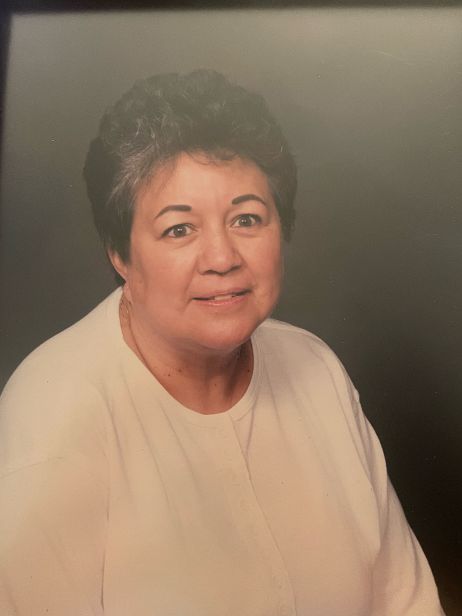 Patricia M. Melendez was born on March 17, 1942 and entered into eternal rest on July 15, 2022 at the age of 80. She would marry Lorenzo Melendez in Greely, CO and they spent thirty plus years together. Patricia worked as a floor tech for Northern Colorado Medical Center for over 20 years. She attended church at Our Lady of the Valley Church in Windsor, CO.  She enjoyed spending time at the Senior Center and enjoyed traveling with friends.  She especially enjoyed collecting Mickey Mouse Memorabilia and Bears. She was preceded in death by her husband, Lorenzo Melendez; her father Ascension Martinez; her step-father Fortunato Flores and mother Virginia Flores; her three sisters, Petra Garcia, Agnes Martinez, Esther Martinez; and her two brothers, Gregoria Martinez and Frank Flores.  She is survived by her brother Max Martinez of Ault, CO, her Step-brother Paul Flores of Denver, CO and numerous nieces and nephews.

To order memorial trees or send flowers to the family in memory of Patricia Melendez, please visit our flower store.