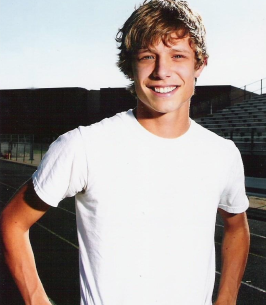 Nicholas “Nick” Estes Cassell, age 28, passed away unexpectedly on February 5th, 2022 at his home in Fort Collins, CO. Nick was born May 30th, 1993 in Fort Collins. He was raised in Windsor, CO where he lived until he graduated from Windsor High School in 2011. He studied at Mesa State College in Grand Junction, CO, and Front Range Community College in Fort Collins.

Nick enjoyed playing golf/disc golf, going to the movies, participating in local trivia nights, and most of all, spending time with his friends and family. He had a contagious laugh, and a one of a kind sense of humor. People who knew Nick have often described him as ‘not having a mean bone in his body’. He had a positive outlook on life and lived in the moment. Nick had a special way of leaving an imprint on people’s hearts, and will be deeply missed by the many friends and family who loved him.

Anyone who would like to pay their respects, or say their goodbyes, are welcome to attend a funeral service on Wednesday, Febuary 16th, 2022 at Our Lady of the Valley Catholic Church in Windsor at 10:30AM. The address is 1250 7th St. Windsor, CO 80550.

To order memorial trees or send flowers to the family in memory of Nicholas Estes Cassell, please visit our flower store.