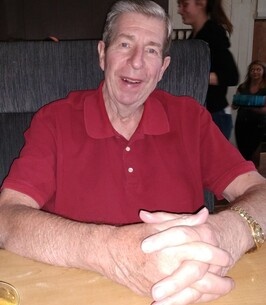 Mike was known for his larger than life personality and great business sense. His great business sense helped him succeed as an executive in the food distribution industry for over 30 years. Mike was active in his neighborhood as president of the homeowner’s association and took great pride in being an active member in the Washington State University Alumni Association. Mike loved watching his grandchildren play competitive sports and offered great life advice for his older grandchildren.

A celebration of life is being planned, and details will be forthcoming.

We miss you, we love you and you are forever a guide in our lives.
To order memorial trees or send flowers to the family in memory of Michael Lee Kauffman, please visit our flower store.