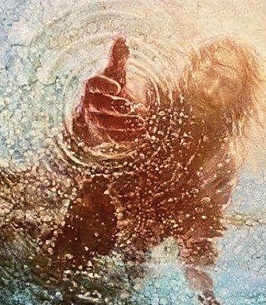 Manuel “Manny” Isaac Barrios Gonzalez, 20, of Windsor passed away Nov. 4, 2019, in Windsor.
Manny was born on July 21, 1999, to Mario Barrios Arenas and Irma Gonzalez in Mexico City, Mexico where he played for the Politos Football Team. He moved to Windsor, Colorado, in 2014 where he played on the Windsor High School Wizards Lacrosse, Wrestling, and Football Teams and graduated from Windsor High School.
He was a sportsman and music lover, and a devout Catholic. He loved life and enjoyed being with friends. He had a life goal of one day becoming a famous DJ. (HOODZ)
Manny is survived by his parents, Irma Gonzalez of Windsor and Mario Barrios of Mexico City; and sisters Gretta Hannah Barrios of Mexico City and Aridiana Sanchez, both of Mexico City.
Visitation will be held from 1-2 p.m., Monday, Nov. 11, at Our Lady of The Valley Catholic Church in Windsor. Recitation of the Rosary will follow at 2 p.m. Mass of Christian Burial will be at 2:30 p.m.
Online condolences may be made at www.marksfuneralservice.com.
To order memorial trees or send flowers to the family in memory of Manny Gonzalez, please visit our flower store.

Recitation of the Rosary will precede Mass at 2:00 p.m.