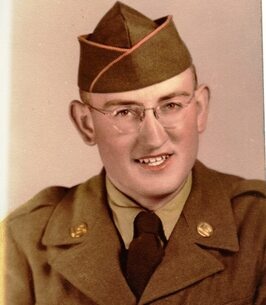 He married Lucille (Schilling) Winder in 1953. Lloyd was an avid Dutch Hopper who enjoyed going to dances with his wife Lucille for more than 50 years.