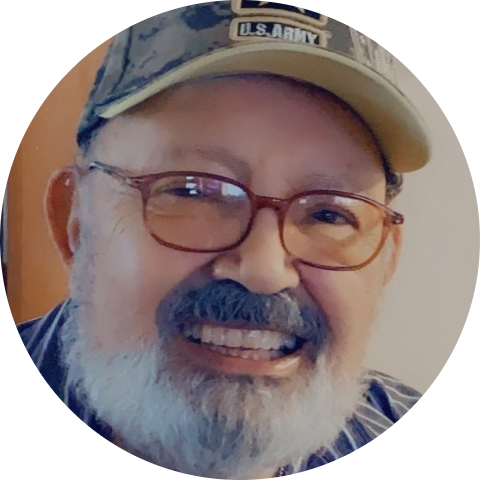 John Agapito Cruz, 83, of Windsor, CO passed away at his home peacefully on Tuesday, August 2, 2022. John was born on November 11, 1938 in Ojo Feliz, New Mexico to Juan and Edonilia Cruz. On April 17, 1960, he married Cecilia Ann Sanchez in San Pablo, California. John lived in Windsor for 53 years and worked in the warehouse at Kodak of Colorado for 17 years. John’s Legacy was being a great father, loving husband, wonderful brother and friend to all. He was a very active member of Our Lady of the Valley Catholic Church and he always purchased locally in Windsor where he was an active member of the Windsor community. John was a business man and owned two businesses, San Cruz’s Mexican Restaurant and Windsor Upholstery. He was a boxer in his youth and was a five time golden glove winner. He also had a boxing club, Windsor Boxing Club where is four sons were also very involved. He also helped his community by being an interpreter for the Windsor Police Department. John was a military veteran and served two years in the US Army. He was also a member of the Knights of Columbus and an avid hunter and fisherman. John is preceded in death by, parents Juan and Edonilia Cruz; brother Leo (Vangie) Cruz; three sisters, Rosanna (Jesse) Garcia, Emilia (Noe) Duran, Vidalia Duran and grandson Jonah Cruz. John is survived by his wife of 62 years of marriage, Cecilia; four sons; Tony (Nora) Cruz, Alex Cruz, Marcus Cruz, Gabe (Sandy) Cruz; two daughters, Melanie (Jeremy) Groves, Rose (Kenny) Cruz; three brothers, Trinidad (Lavinia) Cruz, Manuel (Margaret) Cruz, Emilio Valdez; 13 Grandchildren; 14 Great Grandchildren and 2 Great-great Grandchildren. Memorial service will be held on Friday, August 12, 2022 at our Lady of the Valley Catholic Church, 1250 7th Street, Windsor, CO 80550. Rosary will be at 10:30 a.m. and the memorial service will be at 11:00 a.m. (reception following the service at Our Lady of the Valley). Memorial contributions may be made to John Agapito Cruz Memorial Fund c/o Mark’s Funeral, 9293 Eastman Park Drive, Windsor CO 80550.

To order memorial trees or send flowers to the family in memory of Johnny Cruz, please visit our flower store.