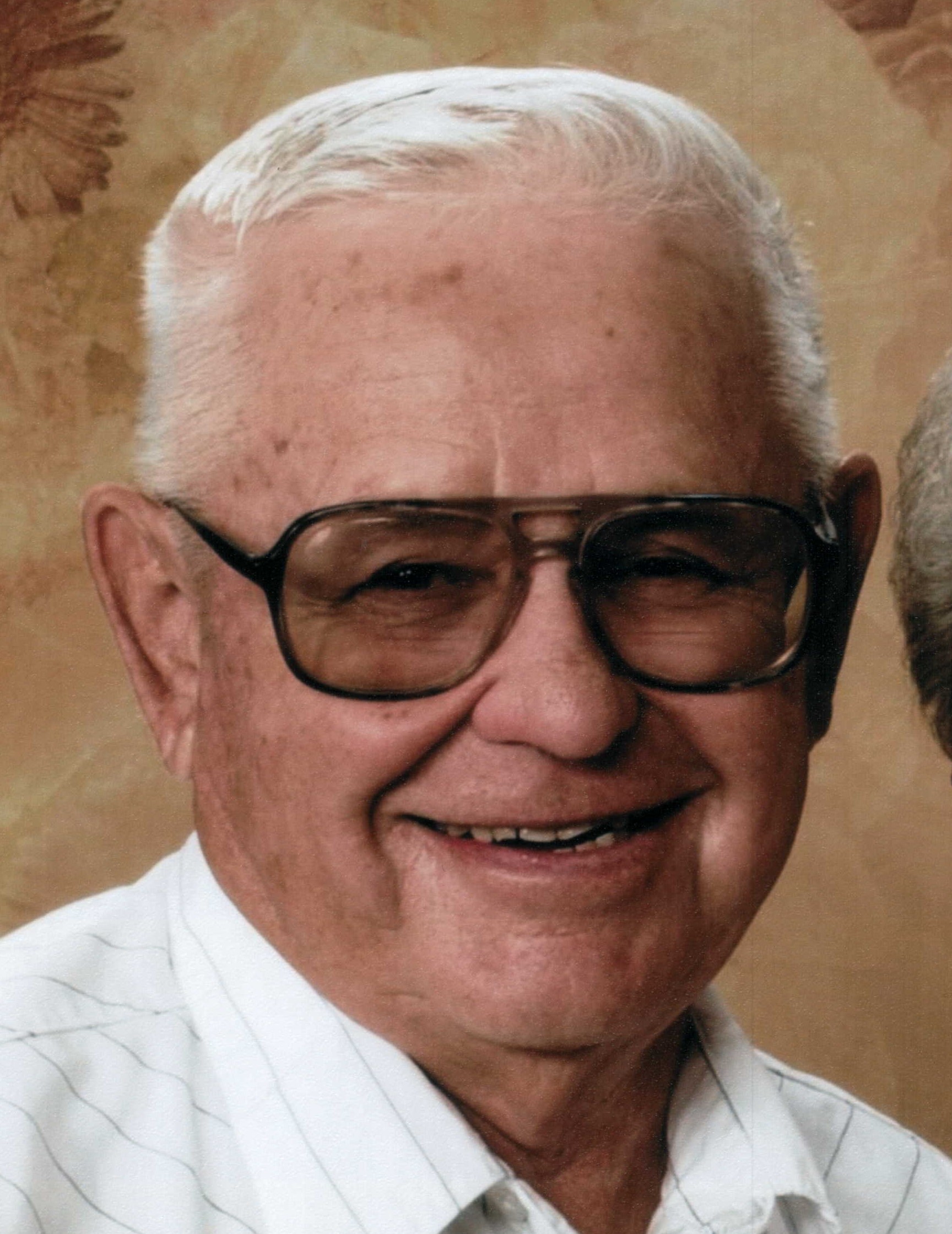 Henry Propp Jr of Windsor, Colorado passed away on Sunday, July 17th, 2022, at the age of 91 from declining health.  Henry died peacefully in his sleep with his wife Elaine by his side.

Henry was born at the family farm north of Windsor on March 23, 1931 to Henry Propp SR and Anna Clause Propp.  His mother Anna passed away shortly after due to complications of child birth. The youngest of 8 children (4 sisters and 3 brothers).  He attended school in Windsor including Park School at third and Walnut through the 8th grade.  All three of his children attended Park School as well during their school years.

Later in his teens, his sister Henrietta raised him until he was old enough to join the Navy. He served on the USS Philippine Sea during the Korean War. At the end of his tour, he returned to Windsor.

In March of 1956, he met the love of his life and life partner Elaine who he married on October 6, 1956 in Raton, New Mexico.  They met at Heart's corner during a Dutch Hop while Henry was celebrating his 25th birthday.  They celebrated their 65th anniversary in 2021.

Henry and Elaine (including his sisters, Helen, Edna and Henrietta) were all involved in the start up of Bethel Lutheran Church at 4th and Walnut in Windsor.  He volunteered many hours to build the new sanctuary in 1956.  He helped secure the steeple to the church tower and assisted in hoisting the bell into the inside of the tower.

They farmed north and south of Windsor raising various crops and livestock.  They farmed until the early 80's when they moved to town.

Henry was a lifetime member of the Windsor American Legion Post 109 and served as post commander, president and color guard for many years.  He also belonged to the VFW.  He was very active in the Windsor community after his retirement.

Henry was preceded in death by his parents, 3 brothers (Theodore, Robert and Fritz) and 2 sisters (Helen and Lilah)

Celebration of Life will be held at Mark's Funeral and Cremation Service (located at 9293 Eastman Park Drive in Windsor) on Thursday, July 28th at 10:30am.  Interment will be at Lakeview Cemetery in Windsor, CO next to his mother.

To order memorial trees or send flowers to the family in memory of Henry Propp Jr., please visit our flower store.