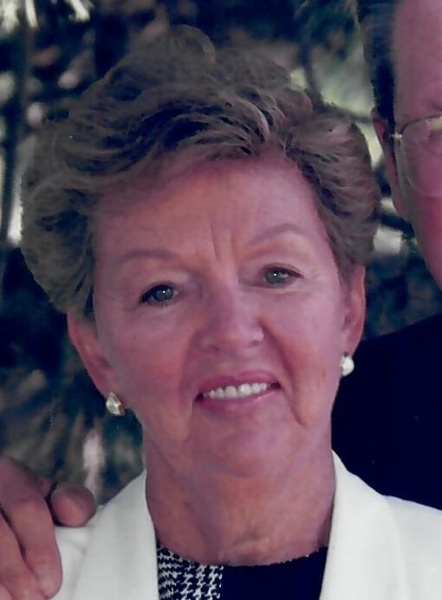 Heather Jean (Kuentzel) Nesburg was born on November 21, 1933 and entered into eternal rest on June 9, 2022 at the age of 88. Heather married Curtis Nesburg on July 15, 1951 in Granite Falls, MN and to this union two children were born. She lived in Minnesota from 1933 to 1960 and then moved to Vancouver, WA until 1999 before moving to Windsor, CO. Heather was a bookkeeper for a gas company in Minnesota as well as bookkeeper and secretary in Vancouver. She enjoyed attending Bethel Lutheran Church. Heather took great joy in her daughter and family. She also liked to garden and golf. She was proceeded in death by her parents; Howard and Agnes Kuentzel; her sister Florence Willson of Littleton Colorado and daugher Corrine Kay Nesburg. Heather is survived by her daughter Korie (Todd) Hughes of Windsor, Colorado; two grandchildren Marlee and Caleb Hughes and four great-grandchildren.
To order memorial trees or send flowers to the family in memory of Heather Nesburg, please visit our flower store.