To share your memory on the wall of Gary Davis, sign in using one of the following options:

Provide comfort for the family of Gary Davis with a meaningful gesture of sympathy.

To send flowers in memory of Gary A Davis, please visit our Heartfelt Sympathies Store.

We encourage you to share your most beloved memories of Gary here, so that the family and other loved ones can always see it. You can upload cherished photographs, or share your favorite stories, and can even comment on those shared by others.

John and Marcie Miller, Your Carestream Family, and others have sent flowers to the family of Gary A Davis.
Show you care by sending flowers

Posted Feb 06, 2019 at 11:30pm
Our families have been good friends since 2007, through a tornado, & all the ups & downs of life. Still grateful for this frienship. Gary was the best! Always kind & smiling. I was just giving Gary heck on Facebook about the Patriots a couple weeks ago. I think they won just for him this year. So sorry Cathy, Kenna & Patrick for the loss of your loved one. Thinking of you and praying for peace.
Comment Share
Share via:
JM 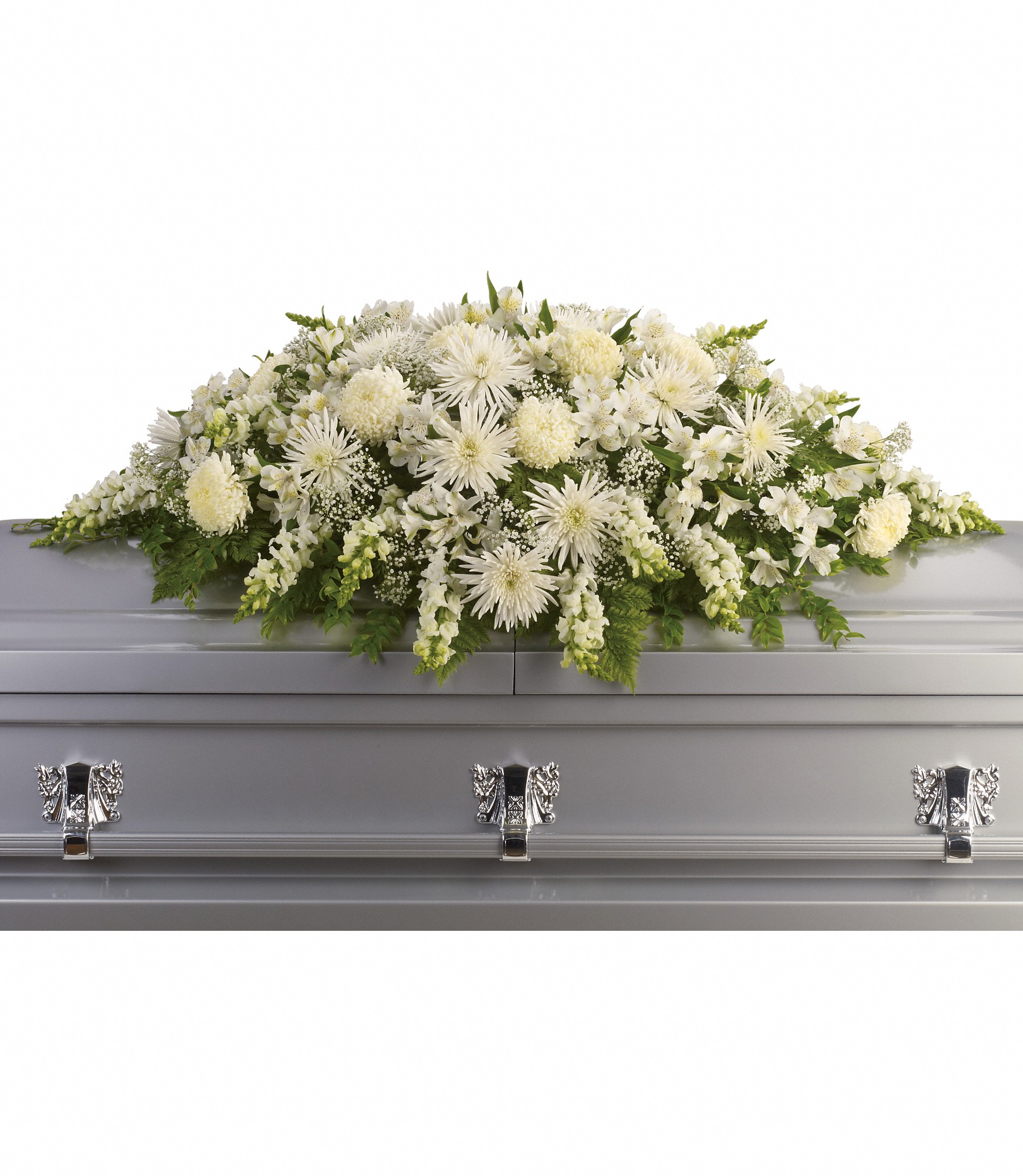 Your Carestream Family purchased flowers for the family of Gary Davis. Send Flowers

Posted Feb 01, 2019 at 06:33pm
My family and I have a lot of good memories with Gary.....Cathy and I have been friends since high school and Gary had his printing business in the basement of my moms building she owned way back when. We had our group of friends that worked together and hung out all the time. He was a joyful funny guy!! Always had that big smile on his face!! You will be missed Gary!!
Comment Share
Share via: